Glade is a RAD tool to enable quick & easy development of user interfaces for the GTK+ toolkit and the GNOME desktop environment.

The user interfaces designed in Glade are saved as XML, and by using the GtkBuilder GTK+ object these can be loaded by applications dynamically as needed.

Once installed, it can be found in Raspberry Pi desktop Start button > Programming > Glade. Or enter glade directly on Terminal.

The next post show how to link Glade file in c code, and compile a executable program.

Email ThisBlogThis!Share to TwitterShare to FacebookShare to Pinterest
label： Glade, gtk, how to 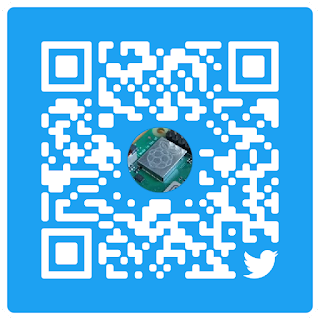